Gains a stack of Mortal Will when he lands an auto-attacks or casts an ability. This effect stacks up to 5 times. At 5 stacks, Pantheon's next ability consumes the stacks and grants bonus effects.

Charges a spear up to 4 seconds which increases the range of the ability but slows Pantheon. This ability can be recast. On recasting, Pantheon hurls his spear, dealing physical damage to all enemies hit. The damage is increased if the target is below 20% of their maximum health but the damage is reduced beyond the first target hit. If the recast was within 0.35 seconds of the initial cast, Pantheon will drive his spear forward and deal the same amount of damage but will have 50% of this ability's cooldown refunded. If interrupted or not re-casted, this ability goes on Cooldown but refunds half of the mana cost.

Mortal Will: Deals bonus damage and slows all enemies hit.

Leaps forward to a target enemy champion and stuns them while dealing physical damage to them.

Mortal Will: Pantheon's next auto-attack within 4 seconds will be unstoppable and strikes his target 3 times. This deals physical damage and each hit can be affected by critical strike modifiers.

Braces his shield and channels for 1.5 seconds towards a target direction. He is also slowed while this ability is active.

Pantheon is invulnerable against damage dealt by enemies (including turret damage) from the target direction. He will deal physical damage over the duration in a cone to all enemies struck. At the end of the duration, he slams the shield on the ground, dealing physical damage.

Mortal Will: This ability's duration is increased to 2.5 seconds which also deals more damage due to the duration increase.

Channels for 2 seconds and leaps into the air. He will then throw a spear at his target location, revealing it and will then crash down at the same location after a brief delay. This will grant him full stacks of his Passive. The landing deals magic damage but is decreased at the edges of the fall area.

At level 6, if you can’t kill the enemy Top laner, try and use your Ultimate

R from base to assist either your Mid laner or the bot lane.

Pantheon is a strong early game champion. Try and abuse your strengths to get early kills by skirmishing heavily with the enemy from the beginning of the laning phase.

During the mid-game, try to split push while your team groups. You can then use your Ultimate

R to impact the fight while an enemy is left in the side lane: making a team fight 5v4.

Join other Pantheon mains and discuss your favorite champion! 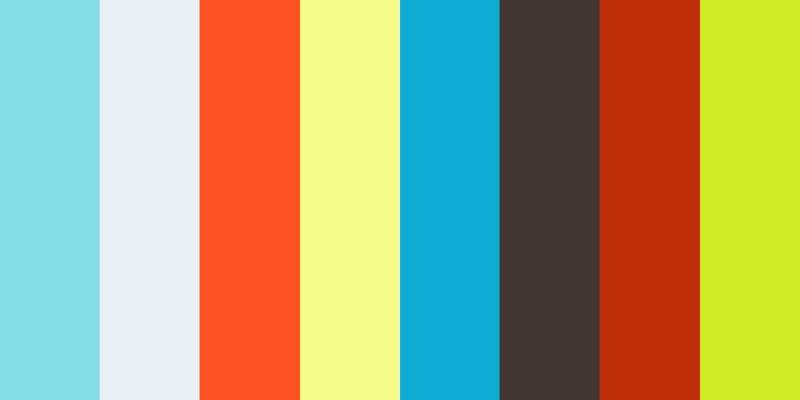 You can also full combo by using R towards your target, then using Q and AA. W onto them, then AA E AA. Finish up with another Q.