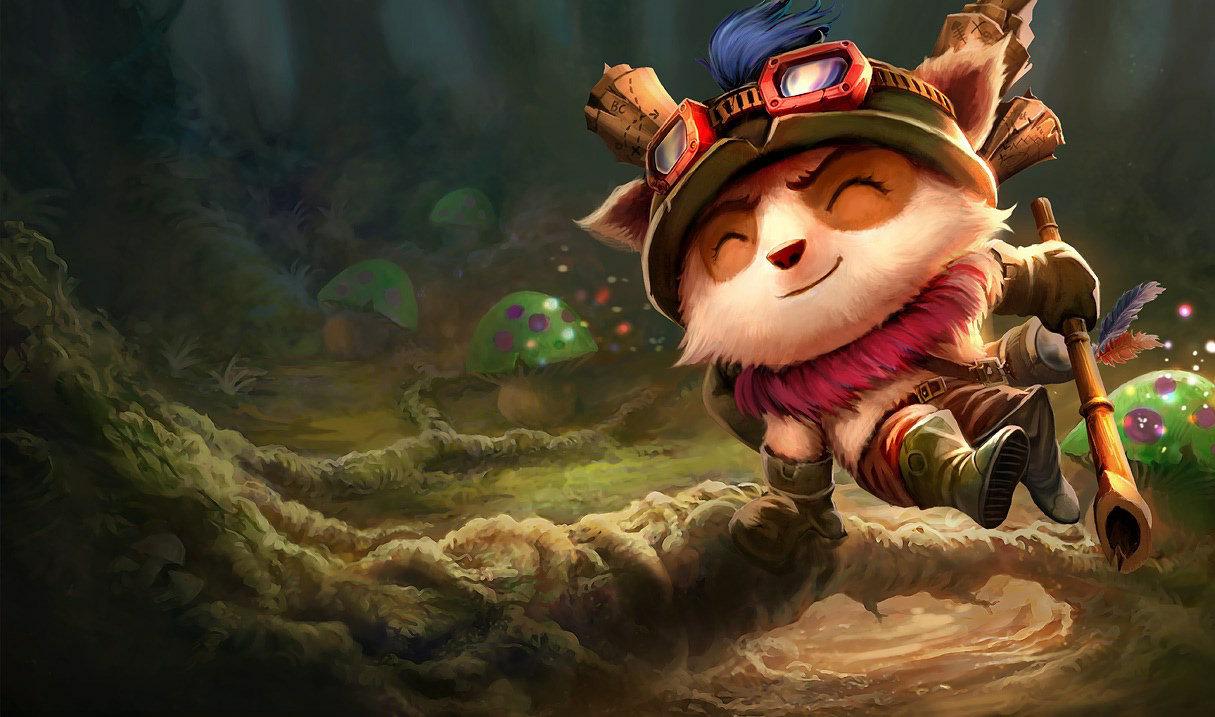 Teemo has received massive buffs on this patch, his Q now blinds for 3 seconds at max rank and the cooldown has been lowered to 7 seconds. Combined with an increased missile speed and Teemo will be an absolute menace, he’ll just outrade almost every auto attack based champion thanks to the fact that they can’t auto attack for 50% of the trade. Teemo is already a pretty solid laner at low elo but this change is really substantial, alongside the nerfs to bruiser itemization and runes and he’s shot straight up to God Tier as a result. 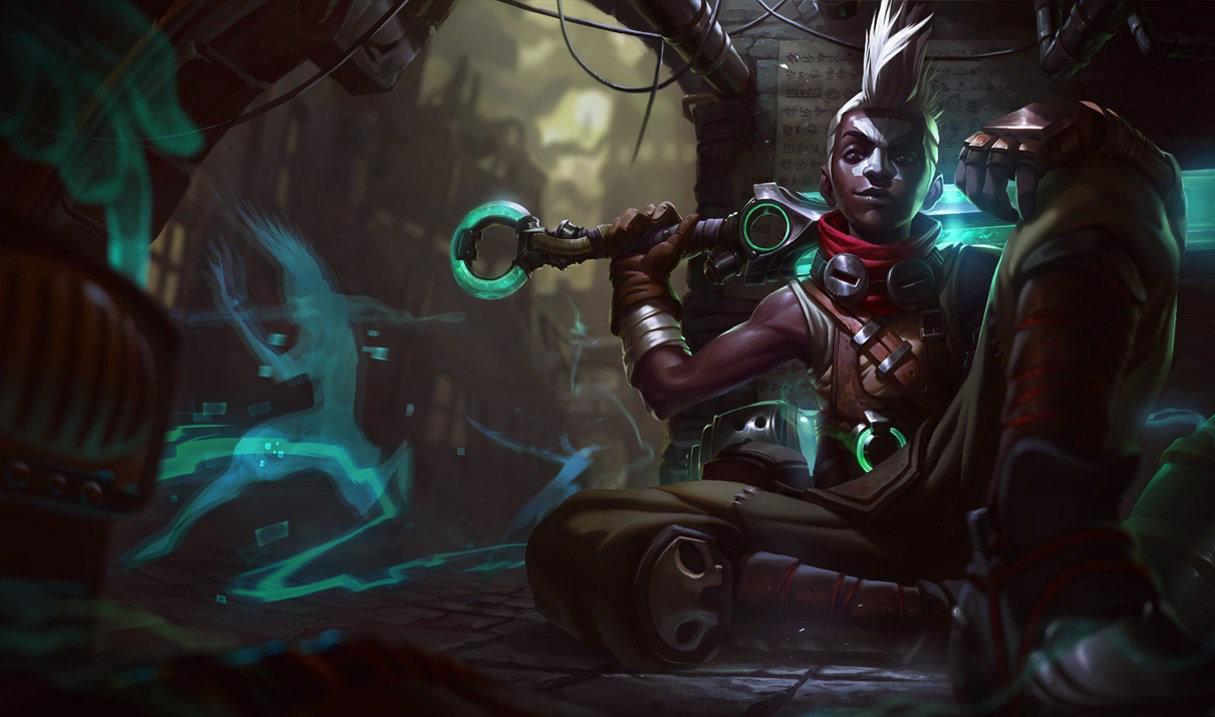 Ekko was already in a great spot but with bruisers nerfed he’s in prime position to be taking over your games. All Ekko needs is a bit of gold from some successful fights or ganks and he has very limited counterplay when fed. His ability to explode enemy carries combined with his slipperiness makes him a great carry. Once you have your ultimate you can go more aggressive knowing you have the ability to dip out again. Flank angles are always solid for Ekko whether you’re looking to gank or approach a teamfight, ideally setting up your W out of vision allows the potential for him to connect with his super long stun. 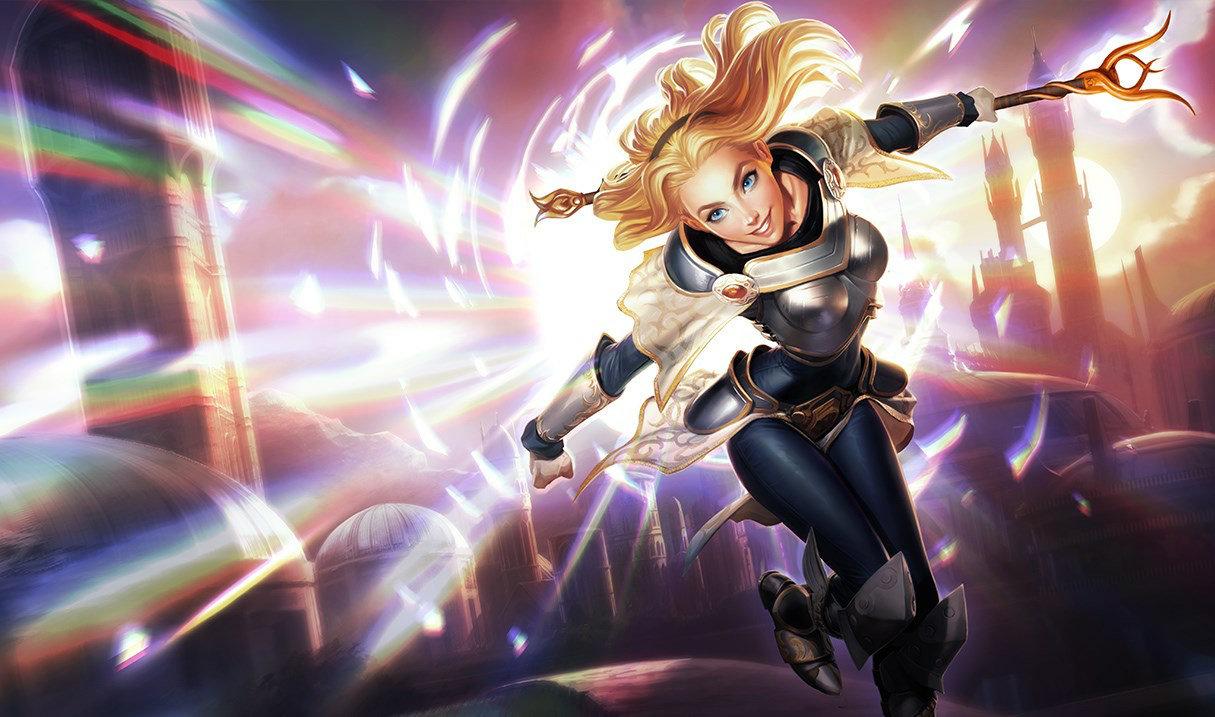 Lux got some major buffs on this patch, increased E damage allows her to clear waves easier, she had some quality of life changes to her passive and the biggest thing is her ultimate cooldown being pretty drastically reduced at rank 1. We’ve all seen Lux able to spam her ultimate out at level 16 but this’ll allow you to use it more frequently as soon as level 6. Lux has a lot of kill threat with her full combo and you can continue to threaten picks throughout the game. Playing around lack of vision is a really effective way to dismantle the enemy team. When fed your ult alone can be enough to chunk out a squishy target and with such a short cooldown you can throw it out frequently. 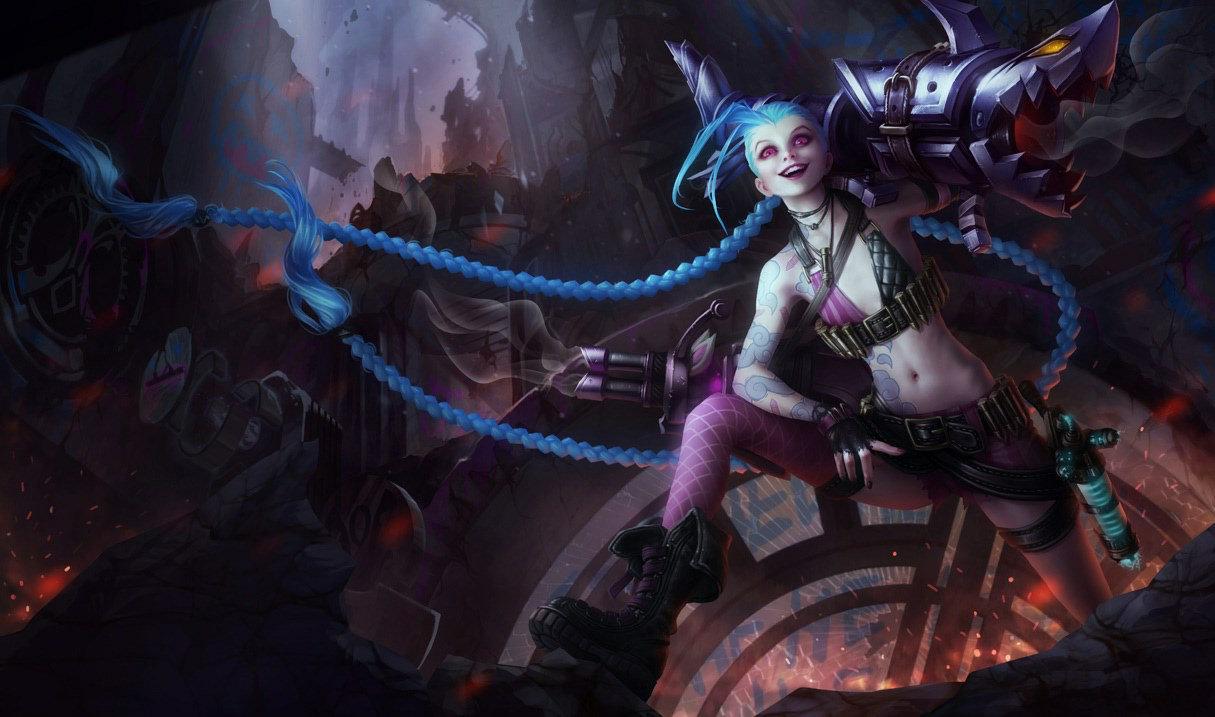 Jinx got some solid buffs on this patch, her ult is significantly lower cooldown but the bigger thing is a buff to the attack speed her passive grants her. It’s gone from 15% to 25% meaning when you start getting resets in teamfights you’ll start to absolutely take over. Jinx was already in an okay spot but this boost means she’ll be in an even better position. Jinx is able to pose a solid threat in the laning phase by comboing her traps with her supports CC to lockdown her opponents for an extended period. With enchanters however your scaling is hard to match and as long as you’re able to keep enemies at a safe distance you’ll be able to hard carry in the lategame. 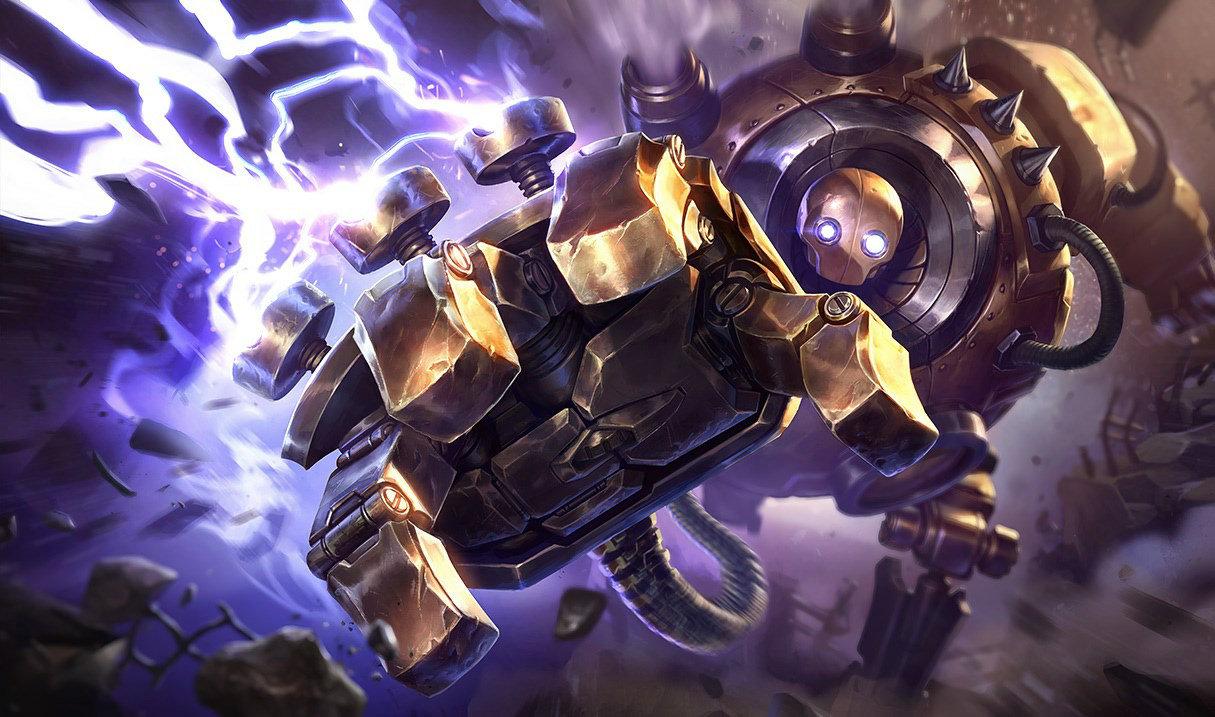 Blitzcrank thrives when he can grab squishy targets and take them out the game, he’s been a really potent pick for a while but with bruisers being nerfed it just means you’re likely to face more targets that will die after you grab them. Blitzcrank is a great roamer and can be super impactful and he’s very much based around your ability to consistently land your Q, a good tip is to not throw it out instantly, often your opponents will move side to side to try and dodge and this can let you gain ground and potentially even use your E before grabbing which leaves no outplay potential.