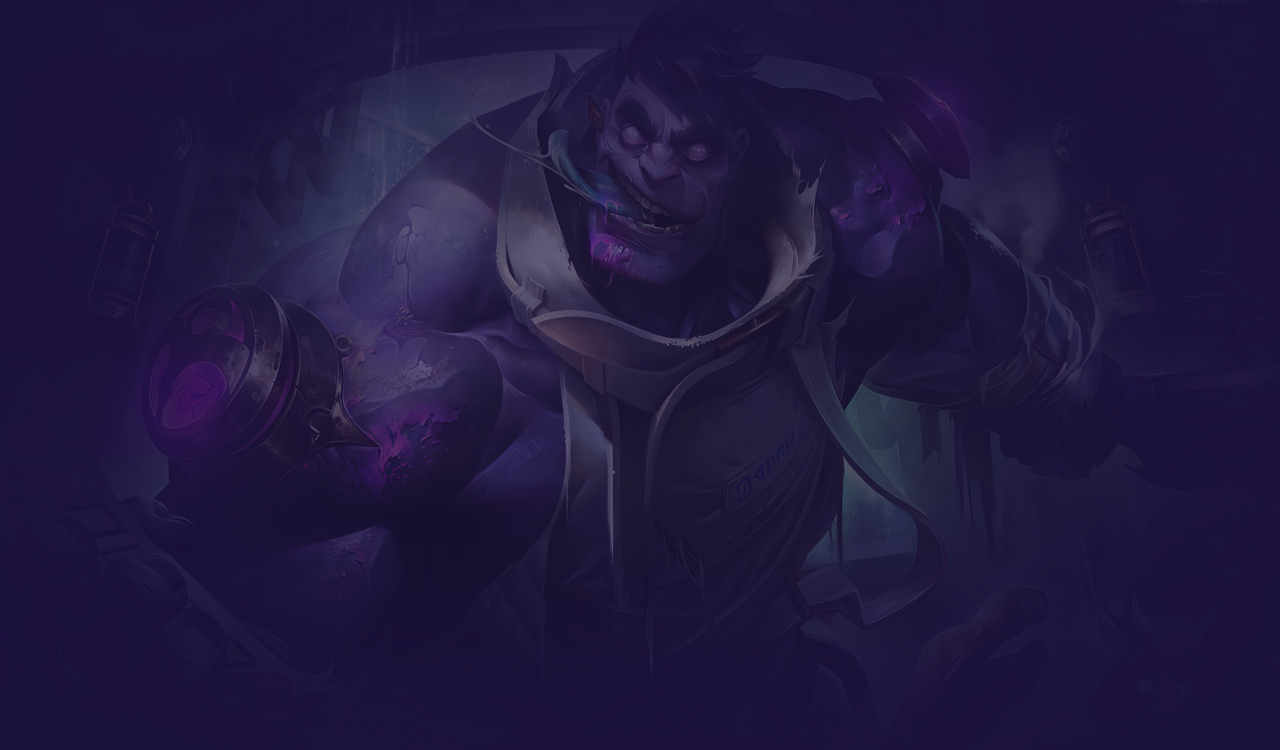 Dr. Mundo injects himself with “medicine”, restoring 35% of his maximum Health and becoming energized for 5 seconds. While energized, he restores an additional percentage of his maximum Health over the duration and deals magic damage to a random nearby enemy second. At the end of the spell, Dr. Mundo expels a burst of electricity that deals a percentage of his current Health as magic damage to all enemies within two hexes.

All allies have increased Health. Bruisers gain double this bonus.

Chemtech champions gain 20% Damage Reduction, Attack Speed, and regenerate a percentage of their maximum Health each second for 8 seconds.