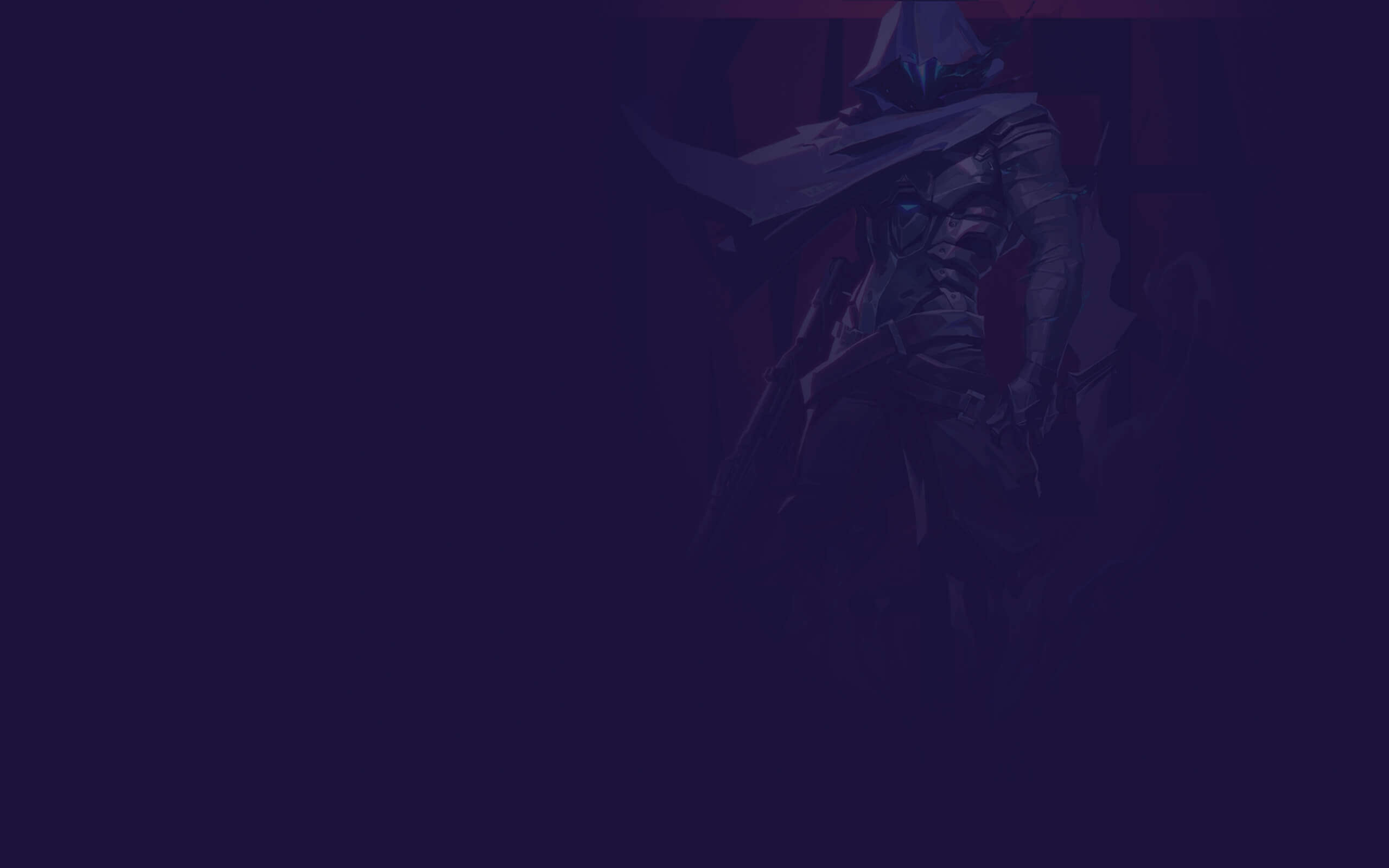 EQUIP a shadow walk ability and see its range indicator. FIRE to begin a brief channel, then teleport to the marked location.

Omen is an agent that thrives by operating in the shadows, using trickery and misdirection to dominate his opponents.

His projectile abilities can be fired through terrain, allowing him to blind and deceive his enemies from unique angles.

With two different teleportation abilities, he's able to slip through cracks for a flank or escape from the clutches of death where other agents could not.

Teaches how to play Omen as a Pro

Join other Omen mains and discuss your favorite agent!