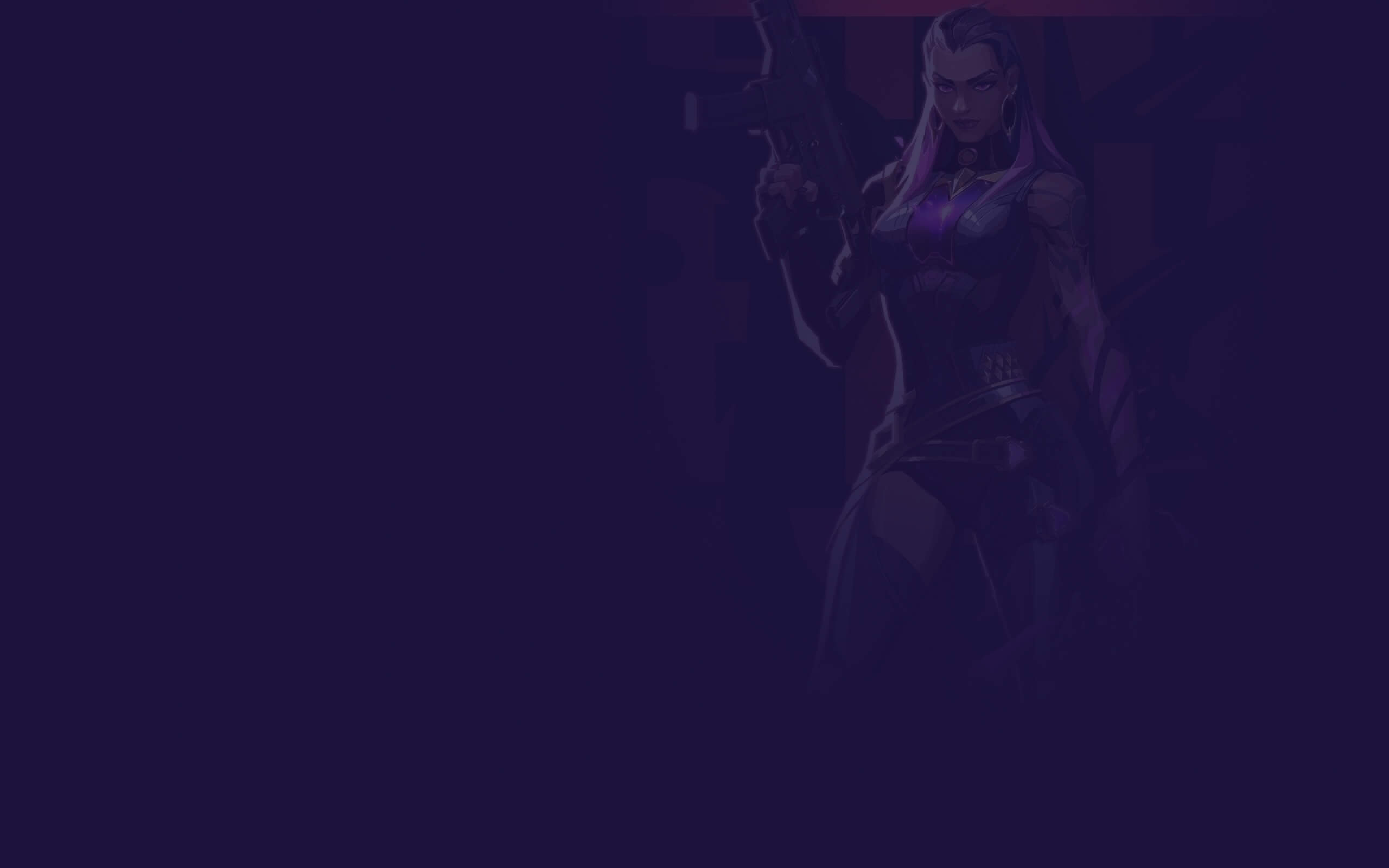 EQUIP an ethereal, destructible eye. ACTIVATE to cast the eye a short distance forward. The eye will Nearsight all enemies who look at it.

Since two of her abilities require kills to be used (assists do count), she has a very high risk, high reward playstyle.

If she's consistently getting or participating in kills, she can be nearly unstoppable, especially with her ultimate, xEmpress

. However, if she's having a bad game, she can be near useless compared to other agents.

Join other Reyna mains and discuss your favorite agent!