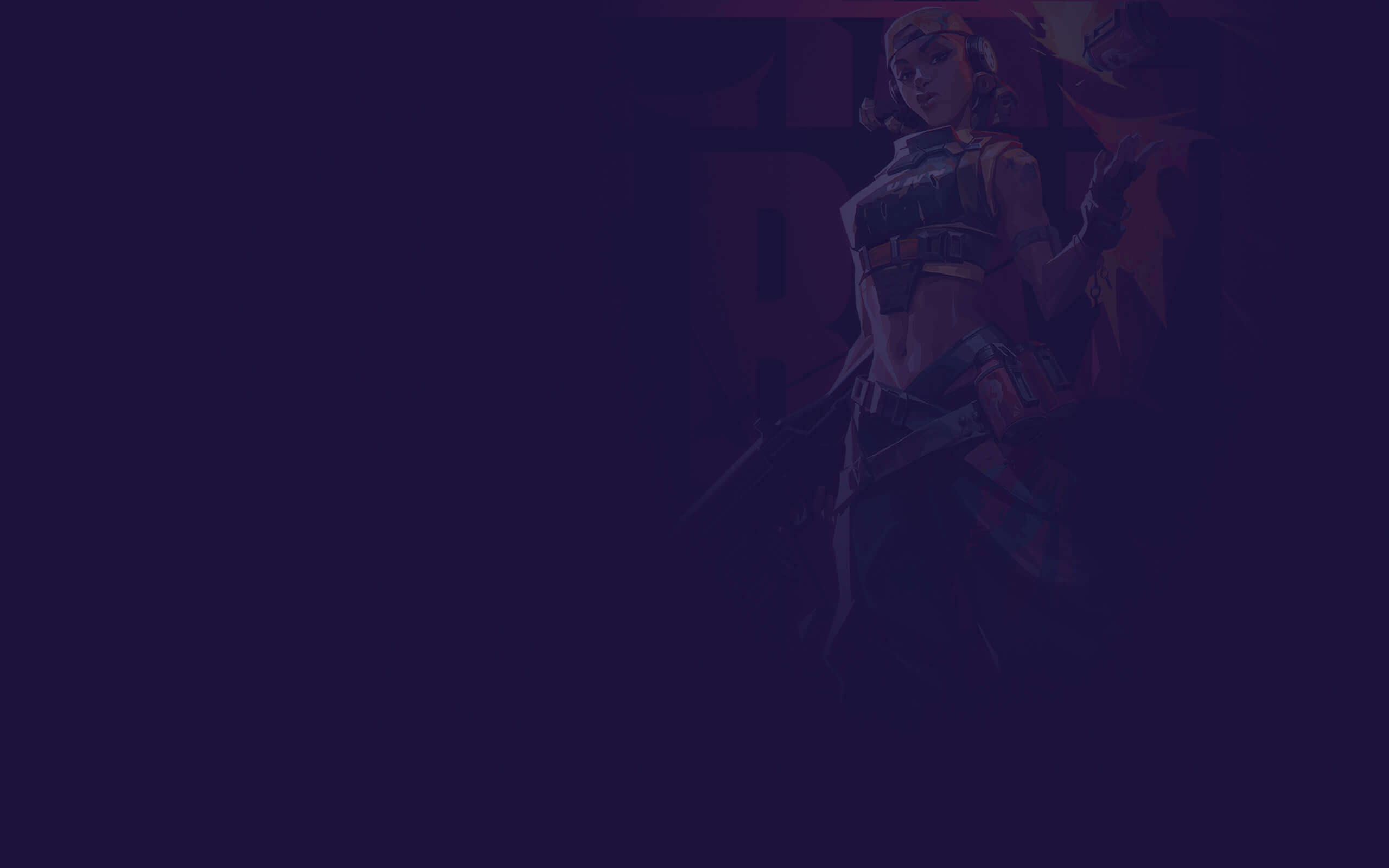 EQUIP a Boom Bot. FIRE will deploy the bot, causing it to travel in a straight line on the ground, bouncing off walls. The Boom Bot will lock on to any enemies in its frontal cone and chase them, exploding for heavy damage if it reaches them.

Raze has the most damage abilities of all the Valorant agents, making her an ideal entry fragger.

With an arsenal that includes cluster grenades, detonating packs, and even an exploding robot on wheels, she excels in sieging on offense and making enemies think twice about approaching on defense.

to jump and maneuver around the map.

Teaches how to play Raze as a Pro

Join other Raze mains and discuss your favorite agent!