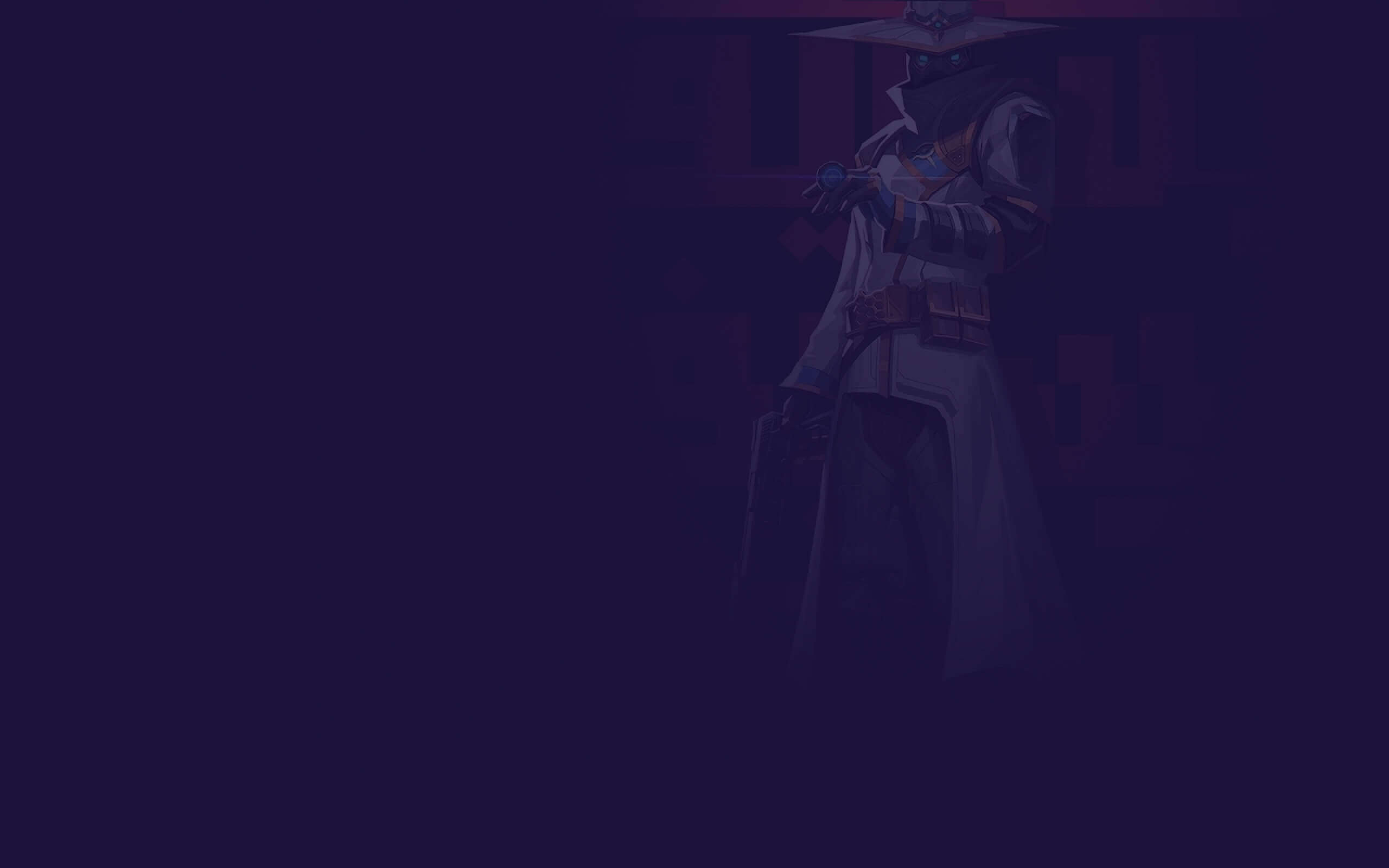 Can be picked up and reused.

EQUIP a trapwire. FIRE to place a destructible and covert tripwire at the targeted location, creating a line that spans between the placed location and the wall opposite. Enemy players who cross a tripwire will be tethered, and dazed after a short period if they do not destroy the device in time. This ability can be picked up to be REDEPLOYED.

Cypher controls the flow of battle by using his arsenal of spy gadgets to gather intel for his team and trap enemies.

Despite not dealing any damage, his abilities can dominate the battlefield with the sheer amount of utility they offer.

Most of his gadgets can be recalled and placed elsewhere so Cypher really rewards players who are able to plan ahead and adapt.

Teaches how to play Cypher as a Pro

Join other Cypher mains and discuss your favorite agent!