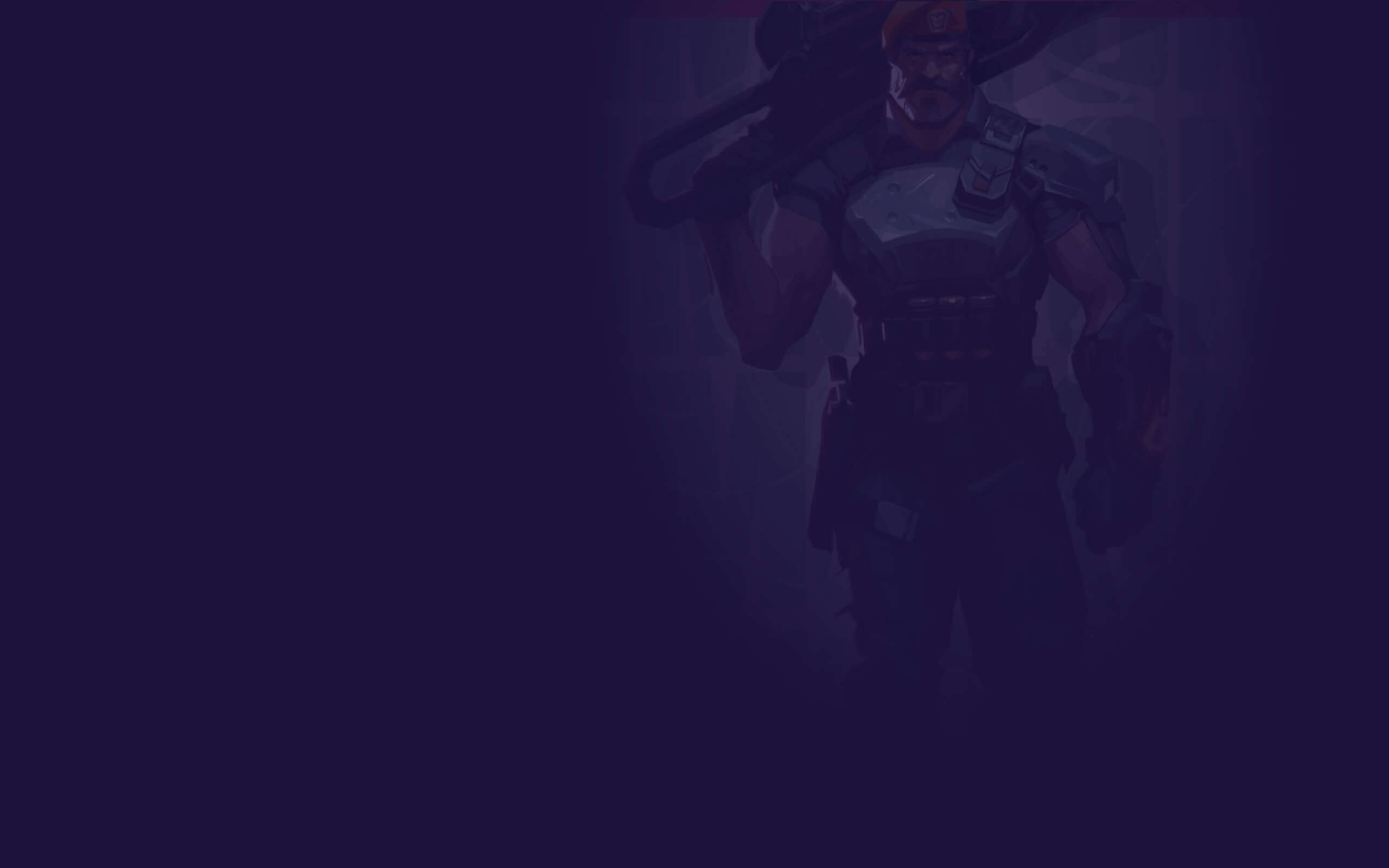 Brimstone is one of the most well-rounded agents in Valorant due to his versatile set of abilities that allow him to shine whether on offense or defense.

Two of his abilities involve opening up his minimap to strategically place smokes and airstrikes, so he rewards players with proficient map knowledge.

Teaches how to play Brimstone as a Pro

Join other Brimstone mains and discuss your favorite agent!