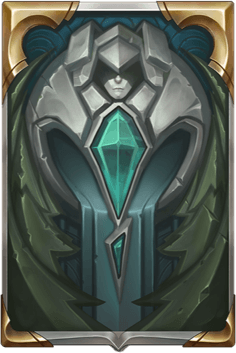 - An effect occurs when unit deals damage with their Power. It does not work for units with 0 Power.

"Hey there, rrrrreckoner fans, are you ready for a night of scorchin' hot THRILLS in the RING OF FIRE?! Wuh-oh, looks like Tiny Trik drew the SHORT straw today. He's up against the mighty, fight-y, GRANAAAAK the Great! Get those medics ringside, it's gonna be a quick one!" - Arena Battlecaster