What kind of champion is Vex?

In terms of flavor and lore, Vex is a gloomy Yordle from the Shadow Isles. For her gameplay and playstyle, here are Vex’s archetype, role, and difficulty. 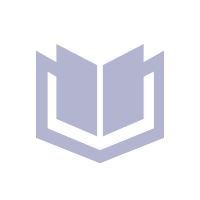 Mage
Vex is a mage, meaning she primarily uses abilities rather than auto-attacks, and deals AP damage. 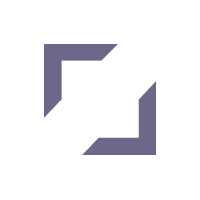 Role
Based on her kit, Vex is best-suited to be a Mid laner as her most popular League of Legends role. 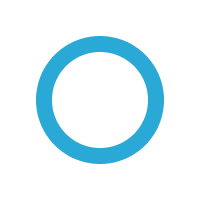 Difficulty
Vex has an Average difficulty, we'd compare her to playing Ahri in terms of the skill level recommended to play her.

Vex has a traditional mana resource and has a very straightforward kit outside of her anti-dash/blink mechanics. Here are Vex’s Passive, Q, W, E, and R (ultimate) abilities.

W - Ability
personal space
Vex shields herself and creates a shockwave that deals magic damage to enemies near her. It detonates Goom marks on targets it hits.

E - Ability
Looming darkness
Shadow flies to a spot and increases in size as it travels. Once it stops, it slows, deals magic damage, and marks enemies with Gloom.

R - Ultimate Ability
Shadow Surge
Shadow launches forward, dealing magic damage and marking the first enemy hit. Vex may recast to have Shadow pull her to the marked target, dealing extra damage. If they die, she can cast it again. 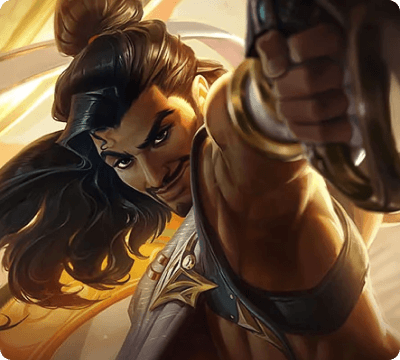 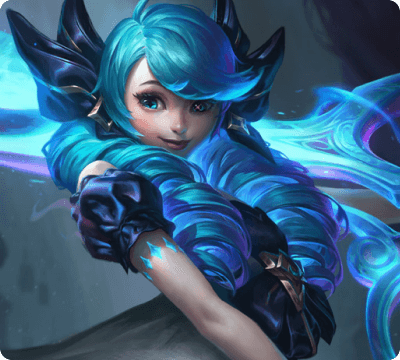 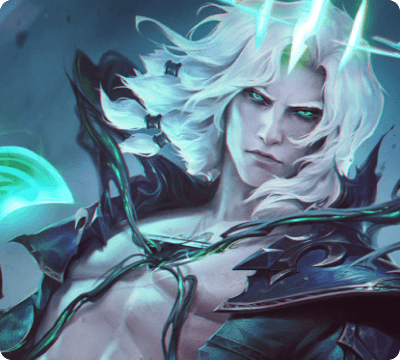 What is Vex’s release date?

What are Vex's abilities?

What is Vex's role?