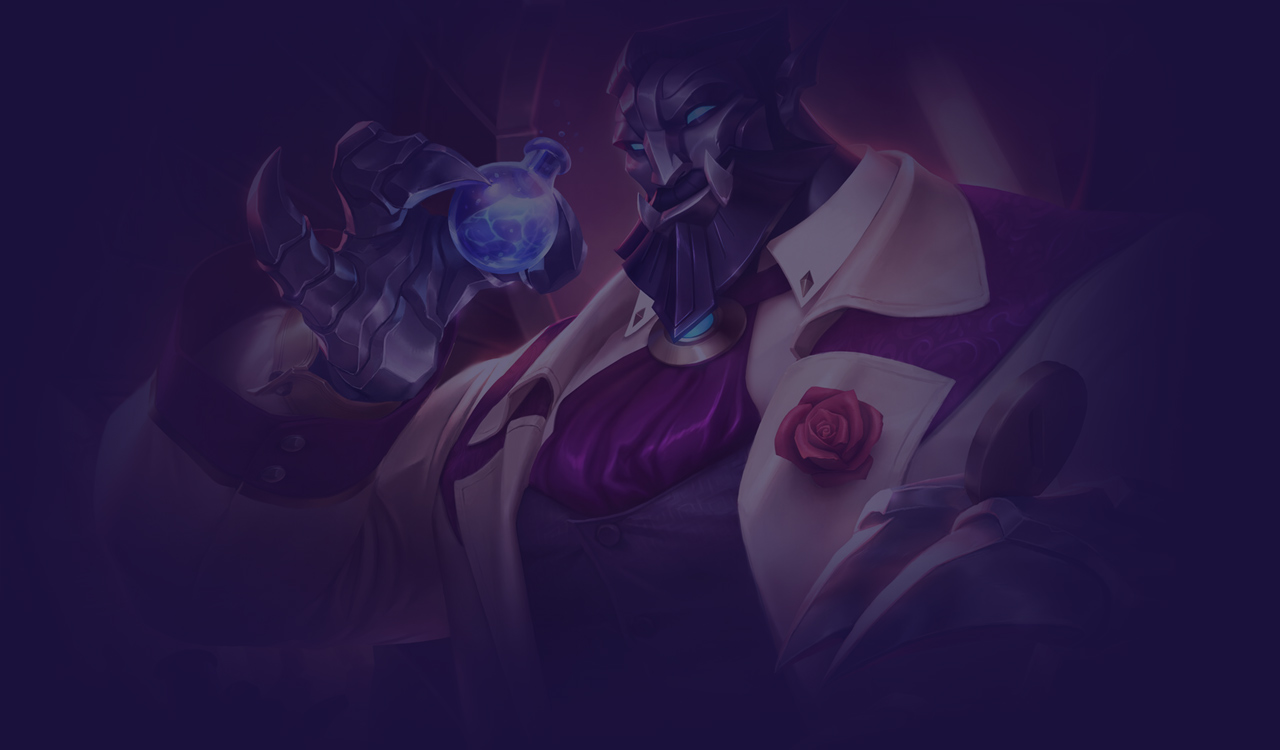 find the best Galio build
for league of legends